The owner of this exotic Brazilian tiger wood deck got tired of the frequent maintenance that comes with an exotic hardwood deck. Cleaning, brightening and oiling it every 6 months was not what he wanted and decided to put a semi solid stain on it and because the wood was still sealed with hardwood oil, the stain did not penetrate the wood, so he let it dry on top. The deck was sticky for about a month until the stain finally fully dried. We managed to strip and clean the deck and spent several hours sanding it back by hand to a usable state. After resealing it with a penetrating oil for exotic hardwoods, the deck almost looks like new. 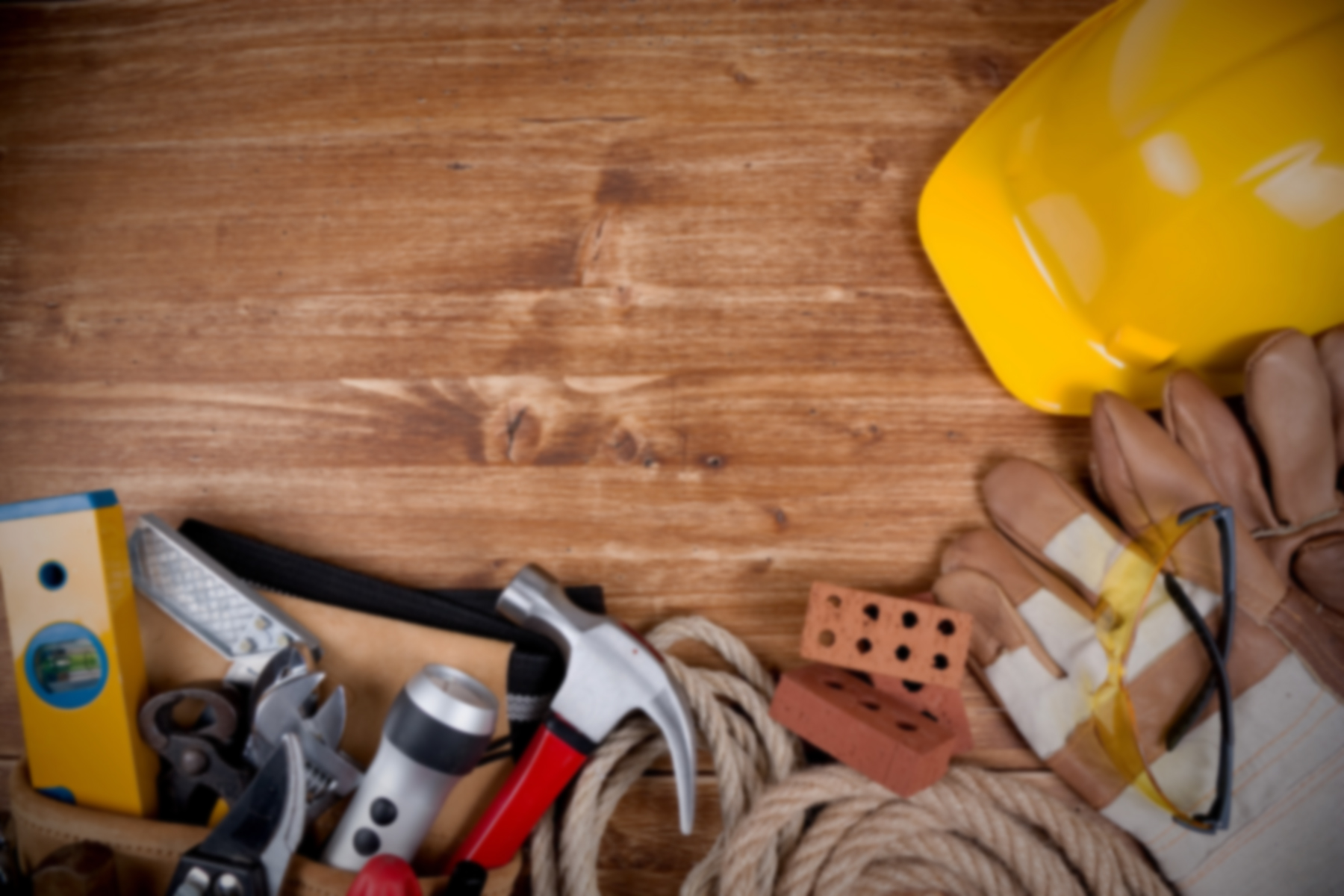